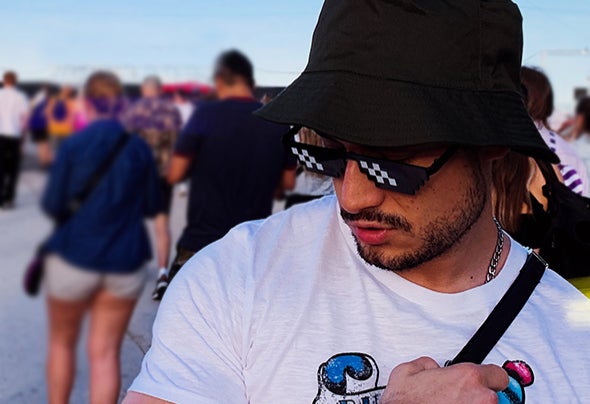 Born in Reus in 1991, he currently lives in Barcelona. Gerard started in the world of electronic music production through Fruity Loops when he was only 14 years old, producing original tracks and mainly remixes, getting to be played on radio stations like Los40. His genres goes mainly through tech house, but also through techno and house, in its broadest aspects. In 2012 he created his music label Green Kiwi Records, through which he has been releasing most of his musical productions, but also with other artists such as D-Unity, Daniel Carrasco, DJ Fronter, Pablo Say or Wade and which has obtained several top 100 on Beatport, both in the category of releases and genres. In recent years he has released his music on labels such as Be One, RIM, Hot Fuss, WyldCard, PP Music, Huambo, Reshape Black, Terms & Conditions, Claps, etc.