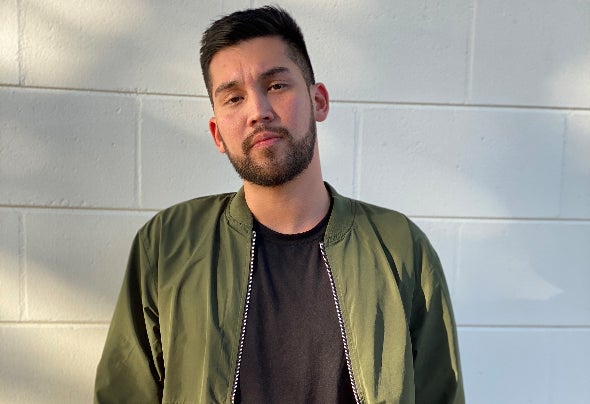 Dre Mendez is a DJ and producer from south Florida who has called Orlando home for the better part of the last decade. Inspired by the eclectic, burgeoning local electronic music scene of Central Florida. Dre started developing tech house tracks that incorporate a unique, ear-bending blend of bouncy basslines and catchy vocals. While working on his upcoming EP, to be released in 2021, he’s had the pleasure of opening for signicant artists that include Claptone, John Summit, and The Sponges. Dre is a music-mixing staple at major Orlando clubs like Celine, Elixir, and Robots Only, plus curated after-hour and warehouse events. Known for having as much fun as the crowds he plays for, this new act is a can’t miss for true lovers of house music