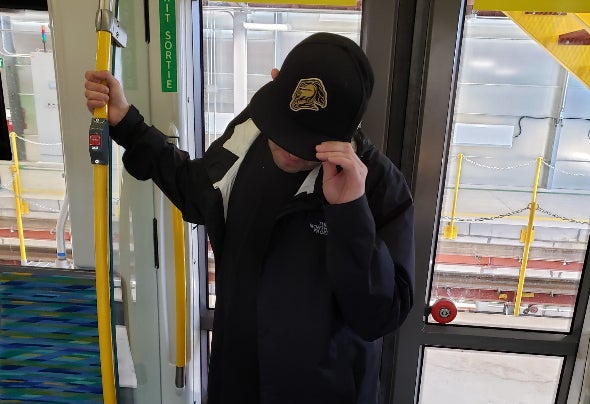 Sicario has been rocking crowds from coast to coast for the last 20+ yrs. Sicario started out in the Drum & Bass seen back in the early 90's and continued to smash it everywhere he went. Until his 1st year of University, when he went and saw Hippe & Halo and then he was bitten again by the house bug. Over the years Sicario has played alongside Jason Hodges, Hatiras, Flipside, Demuir to name a few and with releases on Late Night Jackin, Pluralistic Records, Purveyor Underground and Frosted. Sicario is known to leave Shell Casings and body’s wanting more. In the Words of Sicario ,"KEEP BOUNCIN"