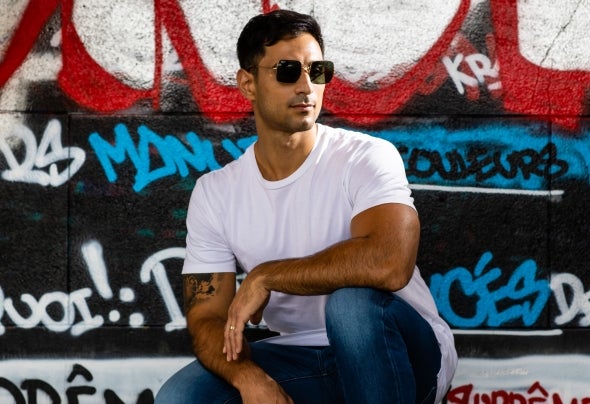 Christos Selkos is a Belgium based DJ/Producer SELCO (BE). His signature is high energy Tech House with heavy basslines, groovy percussions, catchy urban/Rnb inspired vocals, and quirky bleepy synths combined with melodic House and Techno. Since making the natural transition at 2017 from being a DJ who makes mashups to an artist, Christos has seen some considerable success and support. His work released on labels such as Night Service Only, Wyldcard, Soko, Shanghaied, BOOST, Fingerprints and Hood Politics which led to the support from the likes of CID, Martin Garrix, Chris Lake, Demuir, Kryder, Shiba San, Vanilla Ace, Damon Hess, Roger Sanchez, Cassimm, AC Slater, Lost Frequenties, CliQ and many more... SELCO (BE) is also no stranger to DJ and download charts with mutiple tracks charting the top 100 at Beatport, Traxsource and HypeEdit. His track "Believe In Me" got played at Diplo's Sirius XM radio show and Martin Garrix his radio show. SELCO(BE) also got premiered by Data Transmission, Techno Bible, Like Tha t Underground and Life Support Machine. Christos appears weekly as SELCO (BE) on the acclaimed ‘World Of Groove’ a livestream on the Data Transmission mixcloud page. With a busy release schedule including a return with a big Remix EP to Wyldcard, Fingerpr ints, Tech Avenue, SOUP NYC, and many more. 2021 will be another huge year for Christos and his ‘SELCO (BE)’ brand. An artist who is not afraid to push boundaries in and out of the studio that leads to captivating grooves, keeping people on the electronic dance music scene moving via more high energy live performances.