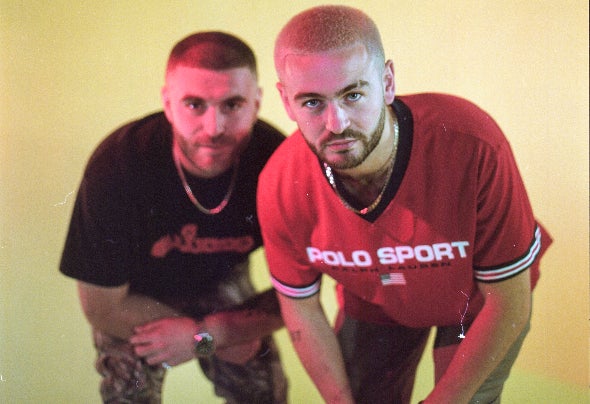 From the ages of 11 and 13, these brothers have been making full use of their dad's recording studio making everything from Grime to Dubstep and anything in between. The shift in sound, to the rolling, percussive beats they play now came about when the two were old enough to pass with other people’s IDs, getting into raves. Since then, they have been swallowed up by the dark and dirty depths (and debts) of the underground music world. In the short time that this pair have had their forces aligned, they have already put pen-to- paper with a number of highly respected labels including; Sola Nauts, Roush, Resonance, Libero, Under No Illusion, Low:Res & many more, as well as managing to achieve three #1 Releases in the beatport charts. These two’s persistence in the studio has led to lots of early support from some of their biggest musical influences such as; Marco Carola, Patrick Topping, Jamie Jones, Nic Fanciulli, Joris Voorn,