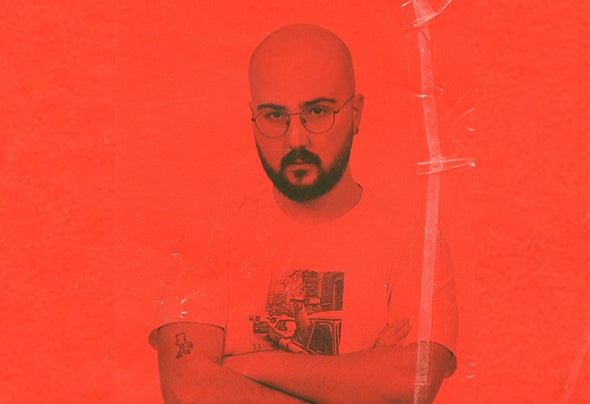 Nerepla, who studied Public Relations and Advertising at University, continues her career as an electronic music producer and DJ. Nerepla, which has been releasing tracks regularly since 2019, is currently aiming to make a name for itself under the name of Jeton Records record label. Nerepla created her own style by playing Techno, Hypnotic and Deep Tech songs on her sets, and managed to attract attention with the sounds that contain emotional feelings and sometimes can be called destructive in the songs she chose. With his latest release "SYNESTHESIA E.P", he attracted the attention and appreciation of most techno producers and was shared on various Instagram pages and played on some radios abroad.