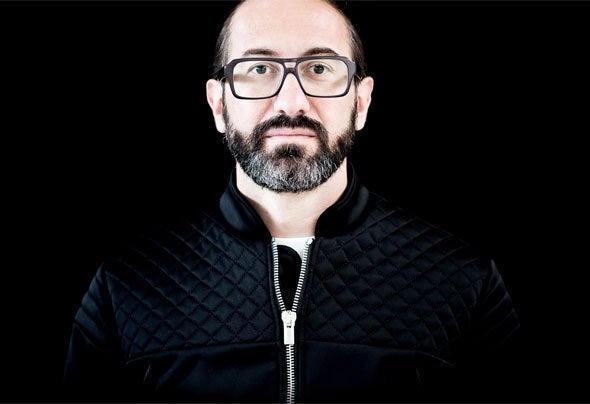 Musically active for more then two decades, remixed some of the finest imprints, releases on almost every important tech-house label of the world, mastermind in combining the underground with a house twist!Let us introduce Marco LysBorn and raised in Italy’s legendary Venice, Marco Lys has been involved in the tech house scene since the early 90’s. It all started when Marco Lys was invited for a guest mix at Radio Luna (Italy). His mix earned praise from far and wide and Marco Lys became their weekly resident. From there on it was a small step before he started spinning various festivals and in the most prestigious clubs around the globe; Ushuaia (Ibiza), Amnesia (Ibiza), The Groove Cruise (Miami), Set (Miami), Pacha (Munich), Ministry of Sound (London) and the list keeps on rising.Marco Lys sets are exciting, filled with his productions combined with exclusive tracks from fellow producing friends. Marco Lys has a superb way of connecting with his audience and taking them on a intense musical journey with cutting edge grooves, which never seem to fail!!His skills are not limited to DJ-in. He is also a highly skilled producer!His unique sound of tech-tinged house is created with only one goal, crowd satisfaction. Each track is approached in it’s own individual way, which keeps him innovating and shaping his characteristic sound. You sure can remember tracks like ‘Rough Beats’, 'Blue Cream', ‘La Tromba' and ‘Go’.His name is seen on a regular base by established labels like; Subliminal, Glasgow Underground, 100% Pure, Incorrect, Rising Music, Skint, Toolroom and Great Stuff. Not only his originals are pushing the boundaries, when it comes to remixing, he has delivered to some of the industry’s finest imprints like Nalin & Kane, Sharam, Patrick M, Anthony Attalla and Zoo Brazil.You probably will now see the bigger picture and otherwise you understand why Marco Lys is the name on the lips of many label heads and top producers across the globe.