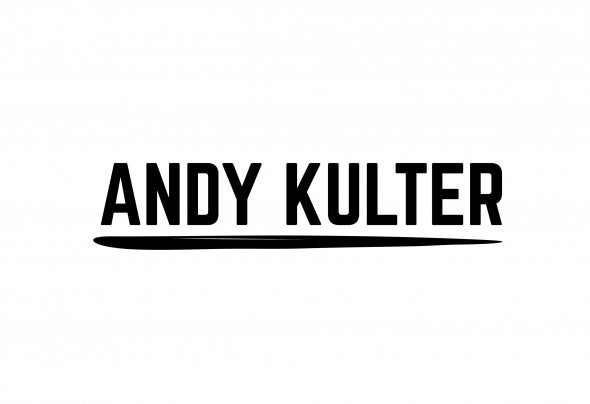 Andy Kulter is a Disc-Jockey, Songwriter and Producer. Constantly searching for music and collecting vinyls since many years, he absorbs the energy and the creating vibes of city life, its lights, its dynamism. At the same time he is inspired by the peacefulness of woods and the power of nature, shaping something hypnotic and romantic. Following various eclectic styles, he handles house music genre contaminated by other forms of electronic music. The 23-year-old producer released his debut EP, You Say, through Astralwerks in January 2019. He is also a founding member of the hashtag #musicismyoverdose E-mail: andykulter@gmail.com