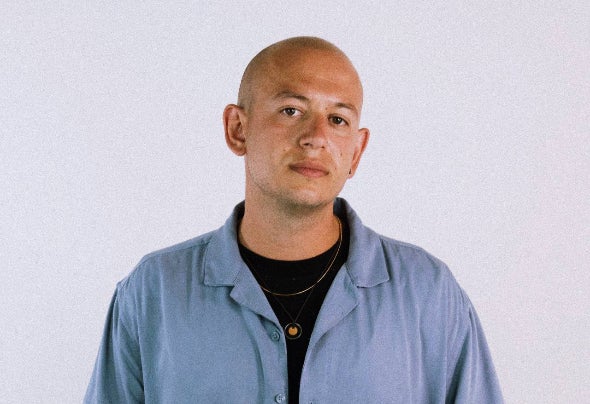 In love with music since he was a teenager, Denis Ago began his artistic training in 2009, studying independently in order to define his identity as a DJ. In a short time he naturally embraced the tech - house - Minimal, mastering it to the point that in 2012 he conquered the local scene, performing in the most important clubs in the area. Motivated to continue his career as a DJ, in 2016 he began his career as a musical producer, making his way through different music labels, through which scale the charts of Beatport and Traxsource. Today it boasts its presence in major Italian clubs, such as the Buongiorno Classic; the Amamé Gallipoli in the occasion of the Grido Festival; Mandarino Club; Masseria Del Turco; Heartz Festival and Demodé Club. At the same time it is resident near Euphorìa, a constantly growing Apulian format, especially in qualitative terms.