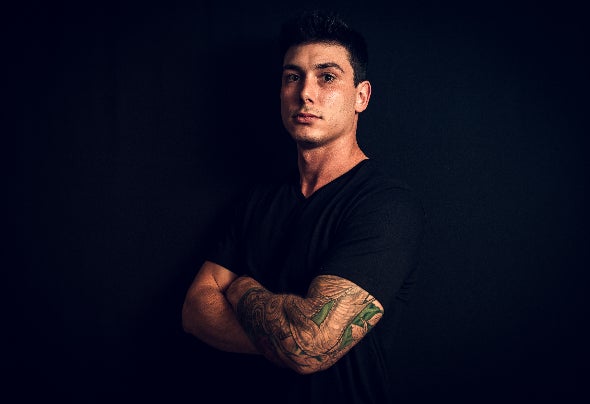 "Versatile, classic, infectious dance grooves and a feel-good atmosphere.” That’s how Arthur Martinelli describes himself as a producer. No fear of challenges, he reached twice the runner-up of important remix contests made by House Mag and LabelRadar. He has signed with numerous important labels such as: Huambo Records, Low Groove, Rawsome, Prison Entertainment, among others. 2019 brought Martinelli to a new level, playing at Lost City and Lost Beach Club (DJ Mag Top #31 Clubs), he became know in South America and has been playing around the continent throughout the year. His success is measured only by the pleasure that he gets out of making music. It’s a feeling that starts in the club but seems to never end.