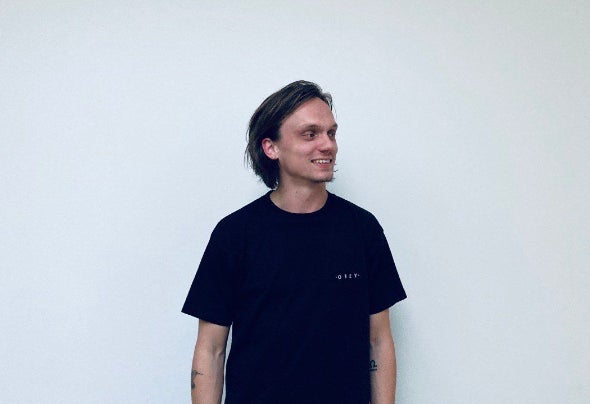 Project89 is the alias of Amsterdam based DJ and producer Jeroen Broxterman. After his debut on PIV in 2017 he followed up with Ben Rau’s META, Santé’s AVOTRE and Audio Rehab. With tracks hitting charts and support from artists who inspired him, Project89 is flourishing. Project89’s attention was grabbed by UK Garage at fifteen and he soon started to try and make his own tunes. But it was not until he heard artists such as Maja Jane Coles, Dennis Ferrer and the Martinez Brothers that he found his true musical identity. The motivated young artist spent many hours learning from tutorials and within a year was collaborating with legend Todd Terry. Project89 went from playing Claire Amsterdam to festivals such as Free your Mind and internationally the Ministry of Sound London. Jeroen has learnt how to take a crowd on a journey with his stripped back hypnotic deep tech sound. With Chris Stussy, Prunk, Ben Rau, Archie Hamilton, Santé and many more playing his music, the future is looking bright for Project89.