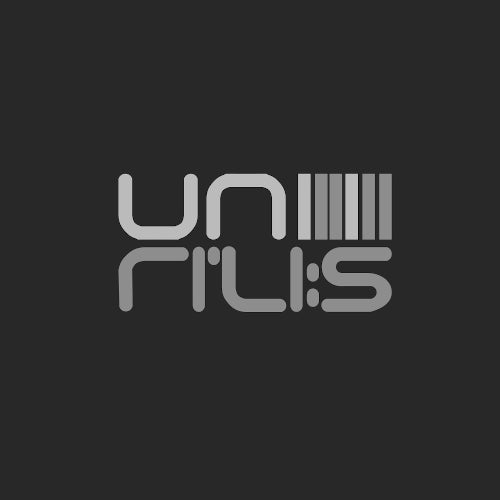 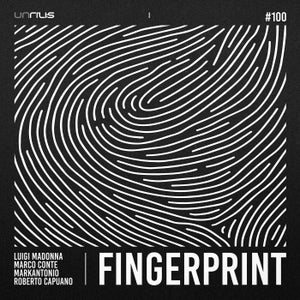 For more than 15 years, Rino Cerrone's Unrilis have been at the top of their game, pushing its rolling brand of techno from the Naples scene that has spawned the likes of Joseph Capriati, Luigi Madonna and Markantonio. Now closing out the year with their 100th release, they round up a world-renowned crew of artists from the label for a VA titled 'Fingerprint', serving as a reference point for their identity, sound and style throughout the years.

Napoli techno lynchpin Roberto Capuano opens the release with the aptly named 'Climax'. Sequenced sirens are intertwined with tough beats before a mammoth breakdown showcases his mastery over suspense and release. Next up, Luigi Madonna provides pure, hedonistic techno power via 'Fake Mirror', a speedy, thumping rhythm fused with hypnotic arpeggios. Markantonio then throws 'Bangers' into the mix, a classic, analog-feeling track boasting catchy synth lines and a funky, retro dialogue snippet. Audiomatiques, now going by his given name Marco Conte, finishes things up with 'People' in which futuristic, warped vocals are offset by chants while distorted synths filter through sturdy kickdrums.