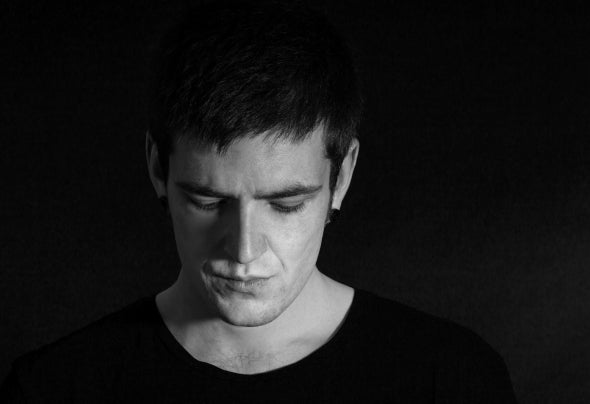 De la swing, is a Spanish artist dedicated to music production and deejaying. He is one of the Resident DJ at ElRow and Monegros Desert Festival. Domingo Bellot was born in Madrid in the 80´s and started his musical career at the age of 16. He is influenced by techno as well as Drum&bass and Dubstep. His technical skills, ability to connect with the public and diverse musical style has made him one of the most versatile DJs in Spain. Over the past 3 years he has shared the turntables with A class djs such as: Paco Osuna, Dubfire, Richy Hawtin, Marco Carola, Loco Dice , Luciano , Carl Cox , Tiga , Vitalic ,Ben Klock , Marcel Dettmann , Laurent Garnier etc .. and he is quickly becoming a well-known and familiar Dj name in Barcelona and Spain in general. His musical work with a darker and deeper feel, can be reflected on labels like Elrow and Florida135 music, working with both national and international artists Because of his constant work and synergy with the public, Domi has developed a very strong following in France and Italy playing weekly at clubs and festivals. In the summer of 2012, Elrow opened its own party in Ibiza. Every Saturday at Privilege, more than 2000 clubbers danced to the sounds of the Elrow Resident. Domi was also part of the elrow residents weekly radio residency on Ibiza Sonica and Ibiza Global Radio, every Saturdays during the summer season. De la Swing, Raul Mezcolanza, Oscar Aguilera, Mario Biani, Toni Varga, Marc Maya and George Privatti are the 7 pillarsresident djs of ElRow, the after hour that became in a glimpse, one of the best clubs in Europe and probably of the world. ElRow, based in the ever growing electronic hub of Barcelona, is the brainchild of the organisers of Europe's only desert festival, Monegros, and owners of the acclaimed techno club Florida 135. Elrow it's fast becoming known as the new DC10 to those in the know. Every Sunday more than 2000 clubbers religiously attend ElRow where these 7 resident djs keep them all dancing till the very last second the club is open.