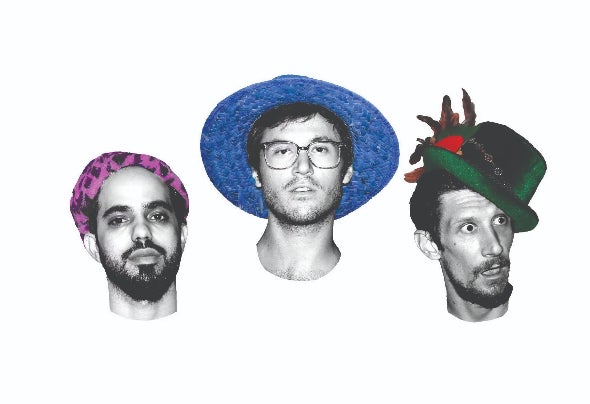 Attitude and variety are the two qualities held in the highest regard for the project coming out of South Florida. Freak The Disco consists of Torin Lawson, Bryce Lawson, and David Matos. They are the curators for the vinyl / digital label, Still Play Records, which was born in Miami. They are relentless in the studio and are typically known as “gear heads” to the common folk. Persistent dance moves, gigging, and releases led them to gigs all over the world. From many spots in South America, United States, Europe, and all the way to Space Ibiza for Carl Cox Revolutions Final Chapter and Burning Man. Freak The Disco has been blessed to be able to share their love, energy, and passion through music. Together, Torin, David, and Bryce, have found a way to overcome the hardships of an ego-driven musical society and combined their forces to manifest fire dance parties and next level productions. Their rambunctious sometimes minimal, soulful, funky groovers always make for a party. Freak the Disco speaks through the journey and is ready for any room.