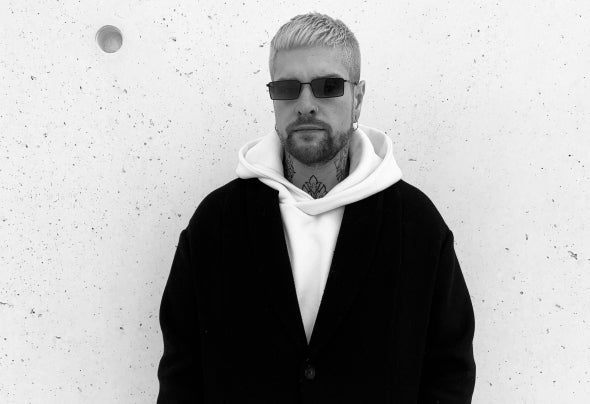 The Aix-en-Provence/Marseille based Rafael Cerato is known for blending emotional and percussive sounds with Rolling and powerful basslines, adding his own vocals and guitar with a touch Of New Wave, Dark Disco synth vibes. Releasing selectively on respected labels such as Systematic Recordings, Diynamic Music and Stil Vor Talent, Rafael Cerato also runs his own label and events Ritual. Rafael finally drops a long awaited debut studio album on Marc Romboy’s Systematic in 2020. Already 8 years of touring around the world to play in most famous clubs from Ibiza to Australia, Brazil to Russia, Asia to South Africa to name a few, Rafael is writing his own story years after years.