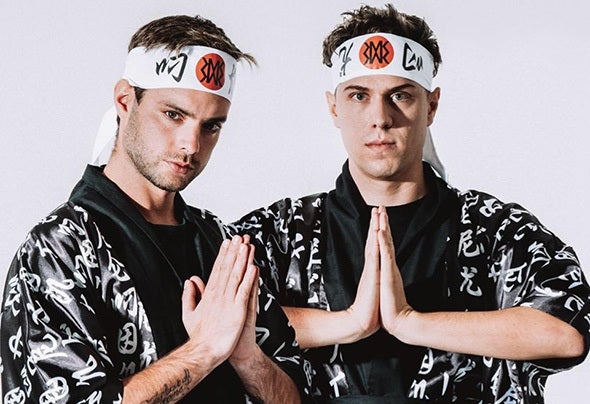 Merk & Kremont are an Italian duo from Milan. A few years back, they started garnering international support for their club tracks, thanks to the solid upport of some of the leading dance music artists like Avicii, Steve Angello, Hardwell, Nicky Romero, Bob Sinclar and Zedd and their fellow countryman Benny Benassi, to name but a few.The duo has been touring all over the globe for the best part of the last 5 years when they're not in the studio producing hits both themselves orfor other artists–bringing their blazing dj set to some of the most prestigious consoles in the world, such as Pacha(Ibiza), Ultra Music Festival (Miami) and Liv.M&K are one of most successful and interesting new acts on the Italian scene. After releasing hit after hit for more than 3 years with the legendary label Spinnin Records – their last release together being the international success “Sad Story” ft Uk based singer song-writer Ady Suleiman – the duo has recently joined the Universal family. In late 2017 they teamed up with none other than the hugely talented Joe Jonas and his band DNCE and in April 2018 they released the immensely catchy tune “Hands Up” which has been taking most of Europe’s biggest radio stations by storm.The sky is the limit for Merk & Kremont who never cease to evolve and surprise us all.