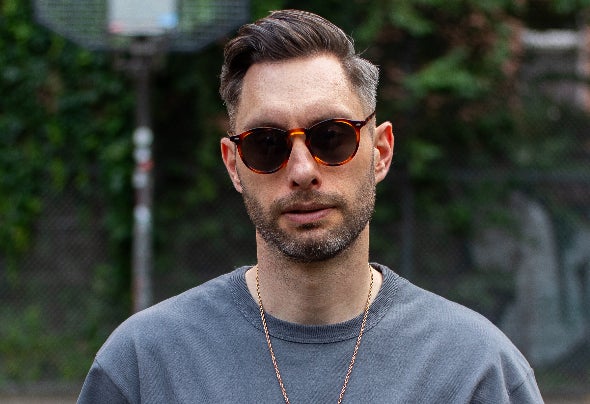 Originally from New Zealand, Dilby is taking the world by storm with his unique take on underground music. Crafted from a classic house and techno palette but presented with a fresh modern twist. His sound is rich, warm and musical, but aimed squarely at the dance floor. Dilby’s passion and talent for electronic music is evident in the creative and innovative sound coming from his studio. A sound that sees him featured on some of the scene’s most iconic and respected labels and as an in-demand remixer, having worked his magic for artists including Mihai Popoviciu, Oliver Schories, Collective Machine, Tom & Collins amongst others. After making the move to Berlin in 2012 he quickly rose through the ranks to become a regular favourite in the house and techno mecca’s top clubs and festivals. In recent years Dilby’s global recognition has seen him develop an in-demand DJ schedule, touring across Europe, Russia, South America and Australasia. His music is a mainstay at the top of the charts on Beatport, where he is amongst the highest selling artists in the Deep House genre. He has achieved several country-specific top 10’s on iTunes and racked up millions of streams on spotify. A firm favourite amongst tastemaker DJ’s his music is regularly championed by a diverse range of top-tier artists from Hot Since 82 to Diplo, Mark Knight to Nicole Madouber, who proclaimed his single Tomahawk to be one her most played tracks of 2021.