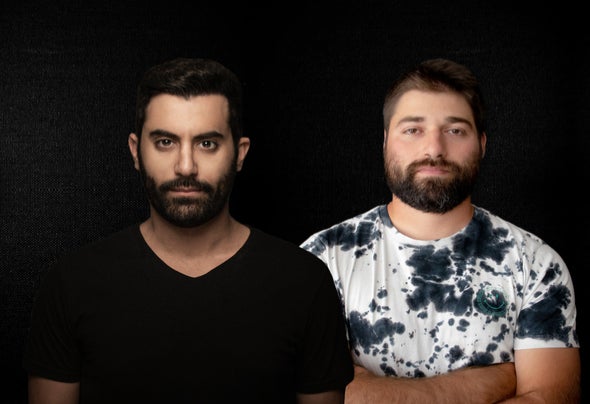 The duo Silver Panda is a new project formed by Shlomi and Leo. Some of you might know Shlomi by another name, Berg. His psytrance project is very well known in the scene. Their music style is unique in the scene with many melodies, tribal vibes, and groove sounds. They have been receiving the support of many big artists such as D-Nox, Miss Monique, Zac & others. Also, they releasing music on labels such as Siona records & Fluxo. In addition to their tracks, they have already been recognized by DJ Mag brazil as one of the new artists to be on the lookout for.