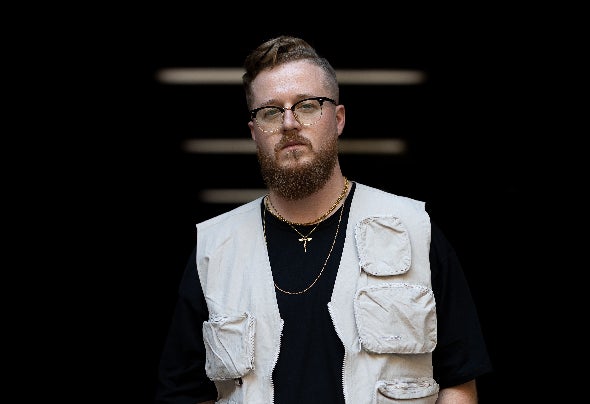 Josh Fedz is a Denver-based House Producer. Originating from Cleveland, Ohio, Fedz’ career in music began exploring the local electronic scene with his friends. As ideas began to flow, a young Fedz began to seek ways he could express himself through music. Inspired by a weekend at Electric Forest, Fedz dedicated his future to pursuing electronic production. In 2017, the fledgling producer moved to West Coast music hub, Denver, Colorado. As he explored and networked throughout Colorado, Josh Fedz quickly began making a name for himself in the local house and techno scene. He began receiving his first gigs and shortly thereafter, Denver’s 128 Productions made Fedz a resident DJ. He’s provided support for acts such as John Summit, GRiZ, Duke Dumont, & Destructo, in addition to his own headlines on the local club circuit. In addition to his new collab on SLOTHACID, he’s landed releases with Hood politics and Groovy Bone.